Available in additional languages below:

Available in additional languages below:

Join us November 19, 2020 as we announce our new Free PPE Program! WOBA President, Wes Weller will be providing details on how you can order Free PPE for your business, to help allow West Olympia businesses to remain open and operate safely this winter.

For the inaugural 15 Minute Forum, local business owner Eddie Nelson [The Olympia Furniture Company] and marketing expert Jeff Bowe [Experience Olympia] joined us to share some tips and tricks for getting the word out about your business during COVID-19.

15 Minute Forums are casual conversations that will give you the opportunity to hear directly from your fellow West Olympians about their strategies, what has gone well, and what has not. In support of our local businesses during this time, we have included a recording below.

Mike Reid, Economic Development Director from the City of Olympia, joined us on June 18th to discuss local resources available to local businesses. Mike spoke about Simplified Sidewalks, Thurston Strong, Free PPE, and the efforts of the city to help businesses cope with the impacts of the pandemic.

In support of our business community during these unprecedented times, we have included the recording of the presentation below.

City sidewalk use for vending and restaurant dining has been simplified

The City of Olympia wants to make operating your business during the COVID19 Pandemic as user-friendly as possible. In an effort to do so, they have updated their internal procedures for sidewalk vending and worked with their partners at the LCB to remove barriers.

The City is here to help enhance outdoor street vending opportunities with:

KCPQ 13 FOX is featuring the City of Olympia during its “All Local, All Morning” broadcast during the week of February 18, 2019.

WOBA members have an opportunity to be featured in short commercial spots (community billboards) during this particular week!

Included in the “All Local, All Morning” package:

Q13 Fox advertising sales representatives are willing to adjust this package to work with smaller budgets if needed. 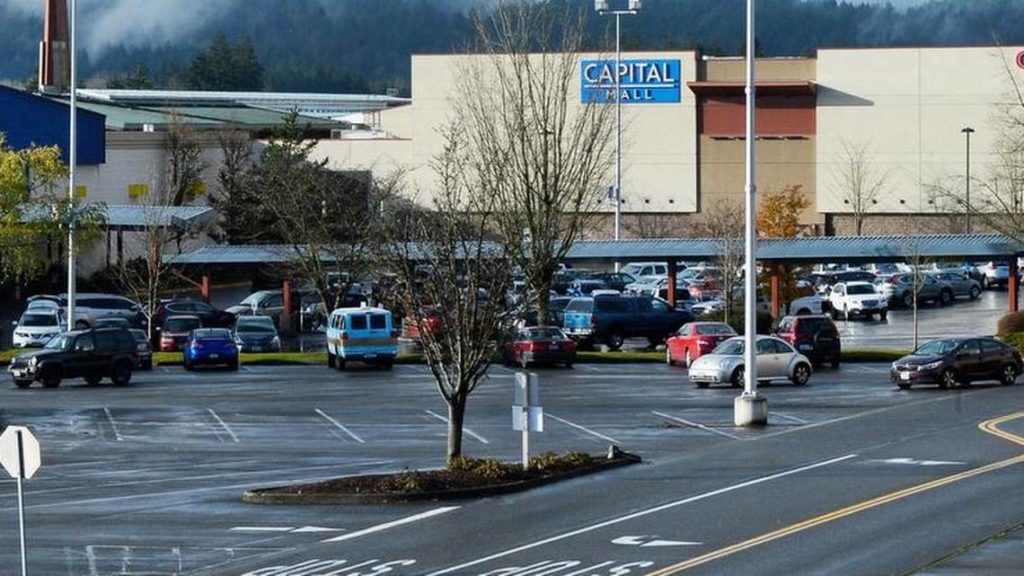 An article in the November 27, 2018 edition of the Olympian provided news and information regarding construction of an outdoor trail and dog park near the Capital Mall in 2019. 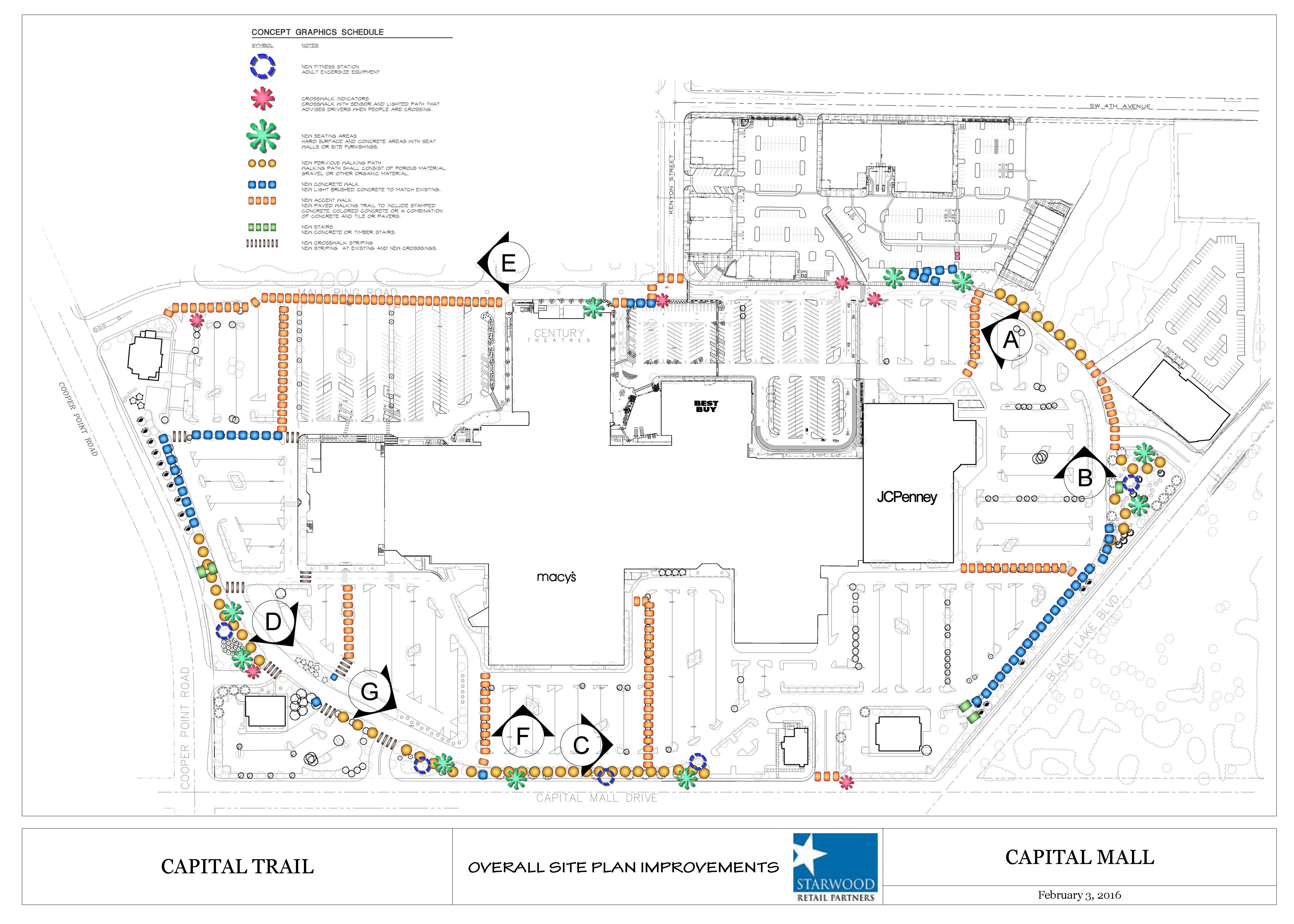 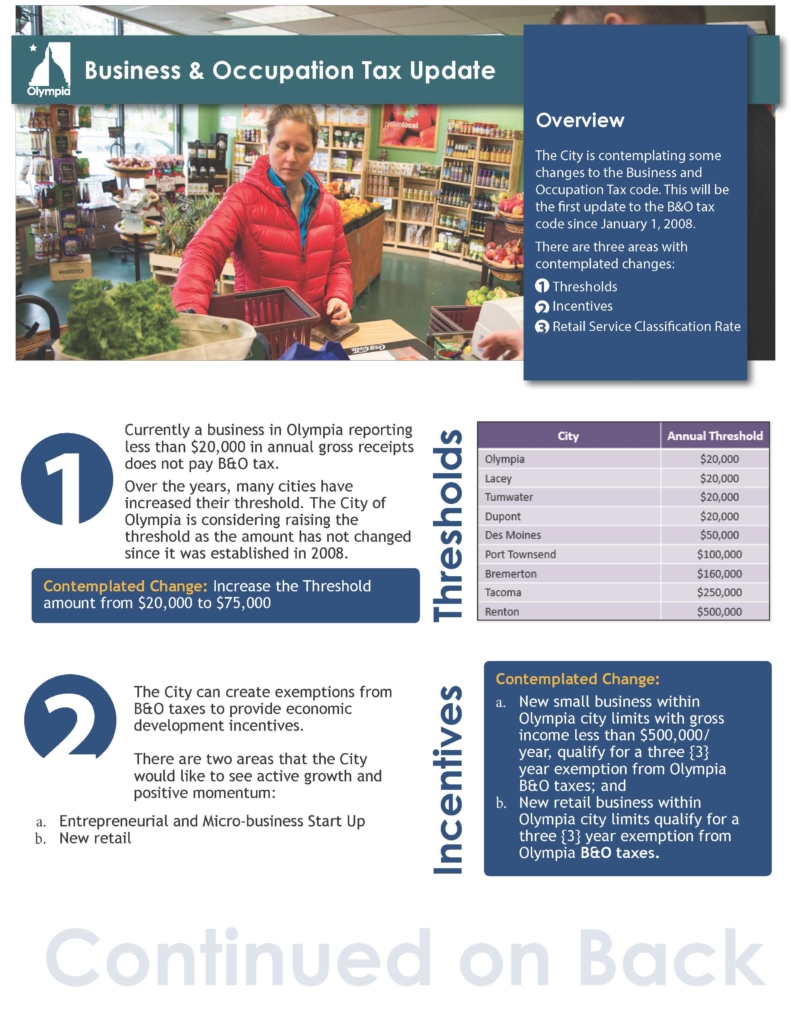 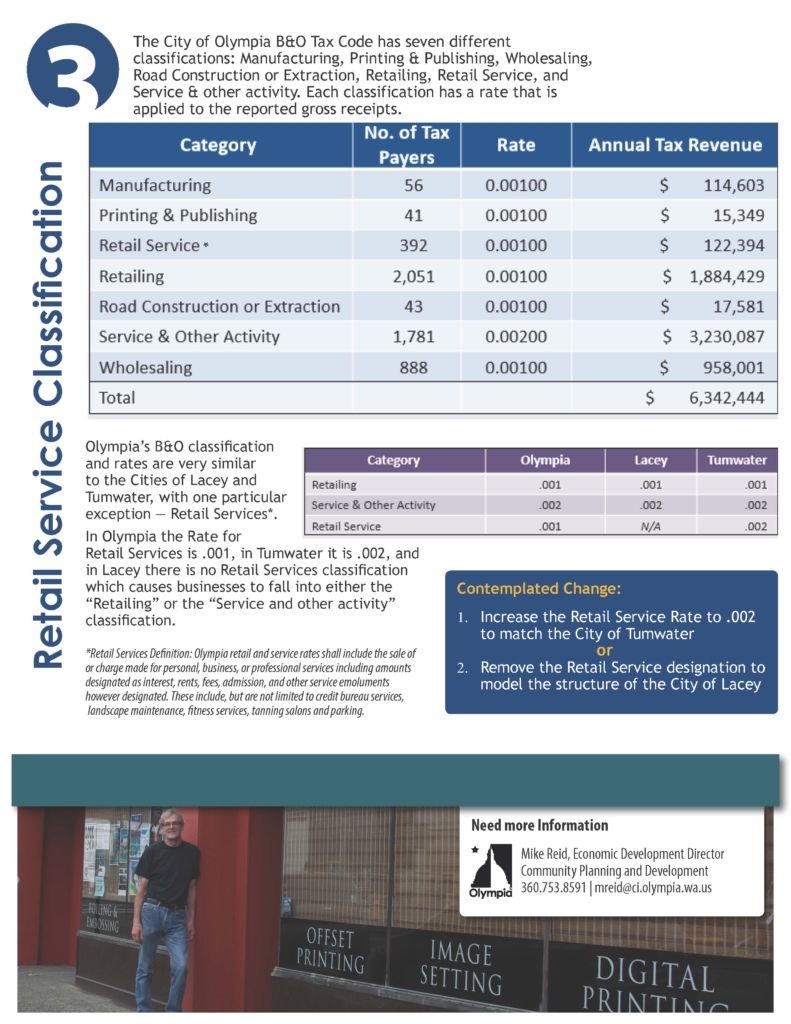 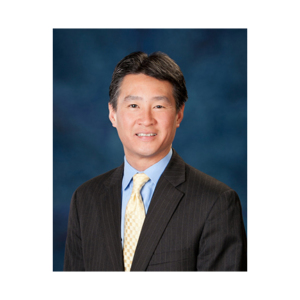 Media Coverage on this issue

Olympia council responds to local income tax plan with its own