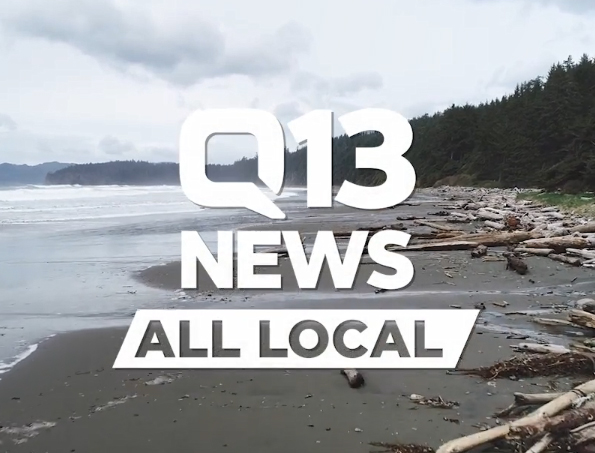 KCPQ 13 FOX is featuring the City of Olympia during its “All Local, All Morning” broadcast during the week of February 18, 2019.

WOBA members have an opportunity to be featured in short commercial spots (community billboards) during this particular week!

Included in the “All Local, All Morning” package:

Q13 Fox advertising sales representatives are willing to adjust this package to work with smaller budgets if needed.